Throughout history, painting has been used to communicate a variety of social and political ideals. As different movements have emerged and disbanded different reactions have evoked new styles to represent these ideals. Although a lot of deep thought has often gone into developing these new styles it doesn’t take much thought to appreciate and enjoy these pieces.

In painting and art in general abstract is a term used to describe pieces that do not depict conventional objects, people or settings. In abstract art, people use color and shape to reflect their ideas or statement.

The term first started to gain widespread use during the early nineteenth century. Abstract was used to describe works from cubist and futurist movements where the subject would be portrayed in a new light.

Abstract works would focus on the values and properties of their subject rather than the external appearance to produce an image truly abstract in form from other works of the era. Famous artists of abstract works include Jackson Pollock and Pablo Picasso amongst much more.

Expressionism is an art form which encompasses works of literature, music, and films as well as paintings and other forms of art.

In expressionist paintings, the artist visually changes their subject to evoke an emotional response. These emotional reactions are usually showing negative emotions such as tension, angst, and fear.

One of the most iconic examples of expressionist painting is The Scream by Munch. Other noted artists include Kandinsky, Greco, and Kubin.

Cubism emerged during the early twentieth century and was originally deemed as abstract art. Although the two are connected and share creative influences there are enough differences to differentiate them as separate styles.

Cubism formed part of a new wave movement of avant-garde arts that not only effected painting but also writing, music and all creative arts. The avant-garde movement inspired people and brought change by challenging existing forms and conceptions by creating new works seemingly of another era further ahead in time.

How cubism differs from abstract works is that cubism features traditional objects and people as subjects in a new form. While abstract would focus on using unrelated colors and shapes to present a perception of the subject cubism would take segments of the subject and rearrange them into new forms. The subject will often be shown from multiple viewpoints and angles in the same piece to demonstrate its roles and context in order to challenge our perception.

The finished pieces often have a jagged, somewhat haphazard look as the surfaces and textures become entwined with the subject leaving trademark open spaces that are left open to interpretation.

A classic demonstration would be Picasso’s series of portraits where the subjects face would be distorted and rearranged into a blocky, misshapen form. Other notable artists of the Cubist movement include Fernand Leger and Georges Braque. 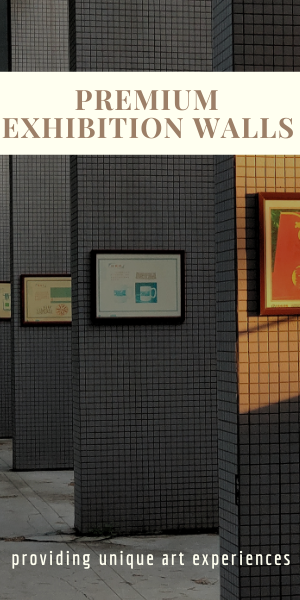 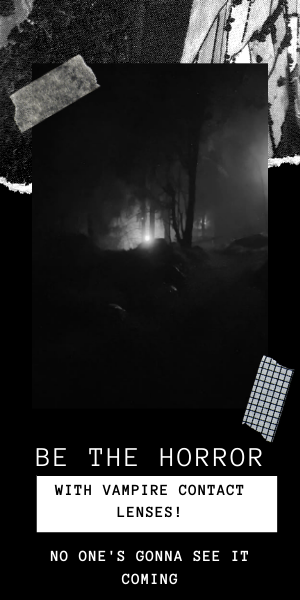 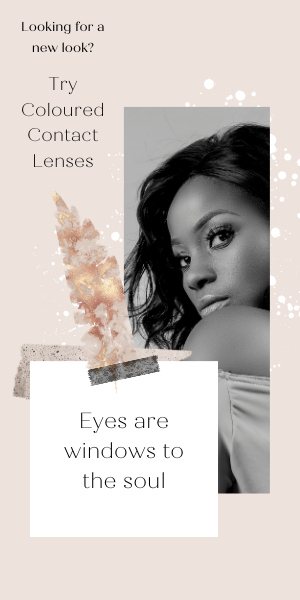 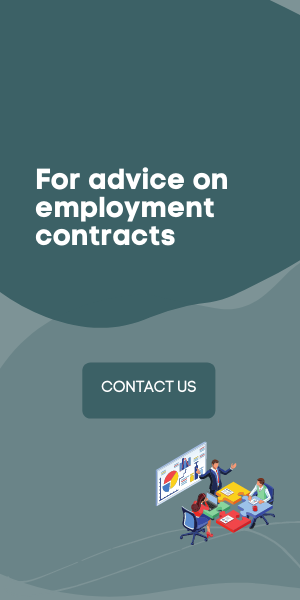